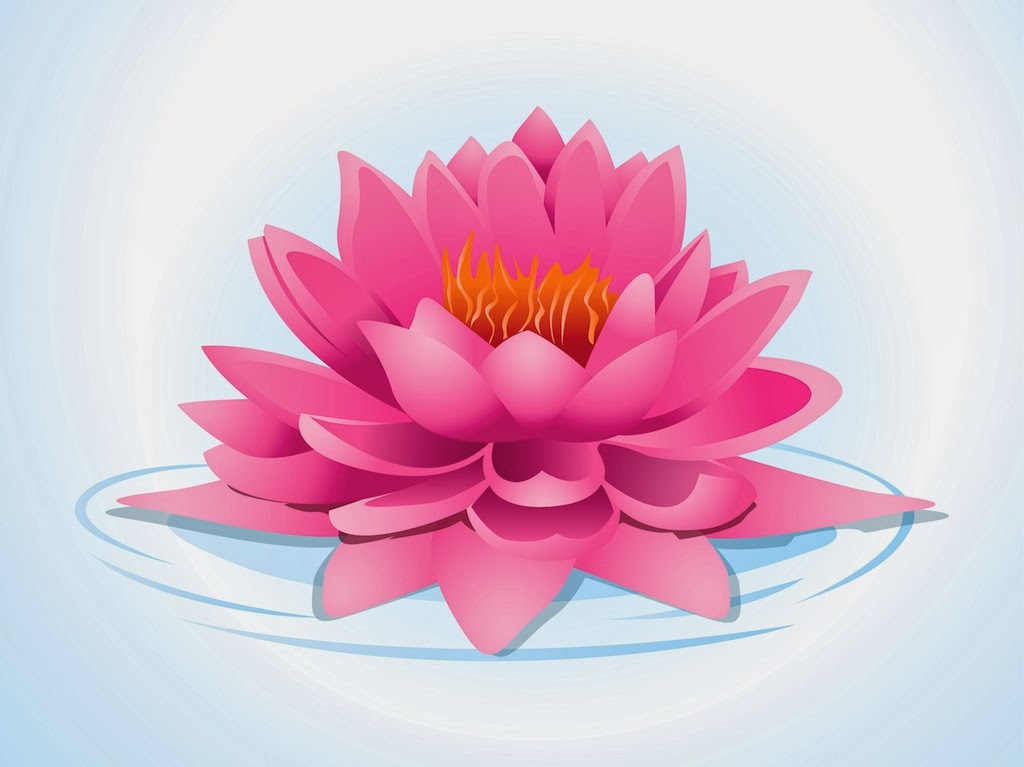 He who for the sake of happiness hurts others who also want happiness,  shall not hereafter find happiness.
--Buddha

I think someone who would sacrifice another being's happiness for their own could never truly find happiness. It may seem like the 'happiness' they feel is true, but the moral ramifications will eventually hinder it. What could it possibly mean to "hurt others for the sake of happiness"?

Have you ever seen someone willingly sabotage someone else to get what they want? In the workplace, for instance, when someone takes credit for work that he or she did not do just to promote themselves, while leaving their co-worker behind is one common example. They did so to create a level of happiness for themselves, at the sake of another's 'happiness'. This could be as little a thing as taking a parking space that you could have given to someone else that had been waiting before you. Ring a bell?

It may may seem that some people, no matter what, have it all together. You know the ones: people that seem to always get everything they want no matter how they act. You've probably even said to yourself at least once or twice "why do good things always happen to not so good people?"

You wonder this with a bit of disdain, probably because you know you are a relatively good person, yet "bad" things seem to always come your way. What you have to remember is:

1. You are not with these people all of the time. You are only seeing a glimpse into their lives; often only what they want us to see. We don't really know what is happening within their lives if we aren't there to experience it all.

2. Often, with arrogance, comes confidence. Yes, it can certainly be opposite that, too, as we often observe those with the least confidence deep down having the most arrogance up front, but when someone believes they deserve the best things and are missing that fear of never getting what they want, their vibration is tuned to receiving.
Just keep in mind...you will eventually receive what you ask for, good or bad.

3. The happiness one may gain from the many methods they use to get it will, undoubtedly, never be fully enjoyed, no matter how callous and selfish they seem. The Universe seems to work on a system of checks and balances, and "stealing from the rich to give to the poor", or, in this case, crushing someone else's happiness for their own gain, will disrupt that balance.

If you take away someone's happiness just to make yourself happy-are you ever truly happy? Hopefully the balance will happen by the taker realizing the immorality of such an act and changing how they conduct themselves. We have choices on how to balance out our lives. It's nice to be able to do it ourselves, but, either way, the balance will happen; the lessons will come.

Is it not just easier to allow others their own happiness? Maybe even try to go a little bit out of our way to bestow upon another a bit of happiness and in turn, gift yourself. I'd much rather be rewarded in that way.

It certainly feels better to me than trying to gain through a selfish act.


Thank you so much for taking the time to read today.

Nanette
Posted by Unknown at 8:44 AM